A Little Extra Firepower Never Hurts...Unless You're Against It. 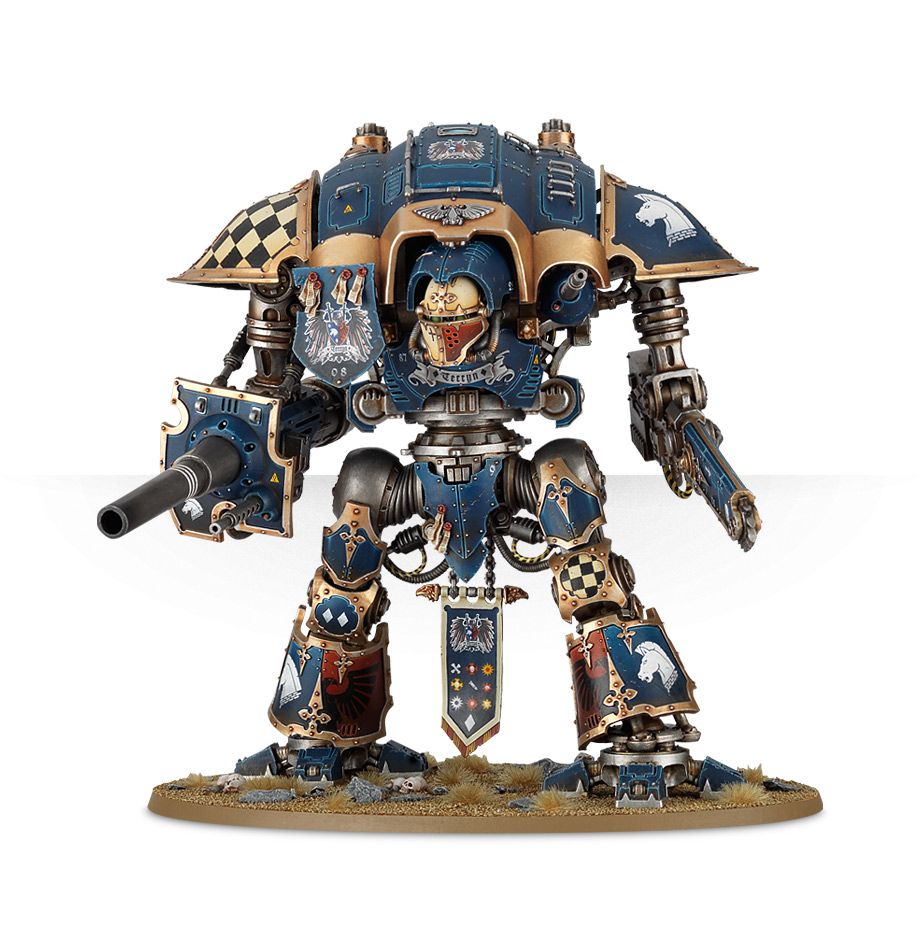 The release of the Imperial Knight has finally given me a non-Baneblade chassis unit which can contend against super-heavies.

With the release of Escalation a while back, my Space Wolves and Tau were perhaps left a little behind in the arms race. Well, let's just say I got tired of hammering that Baneblade with dozens of lascannon shots in an attempt to destroy it BEFORE it tore through my army.


I've already got an awesome conversion idea for the Imperial Knight, which I have dubbed 'Ragnarok' (Seeing as Ragnarok is the Viking Apocalypse, which I thought was an appropriate name considering that it will be allied to my Wolves). I'll post pics of it once its built.


Don't forget to share this post and follow us, either by becoming a member for free (see right), or by following us on google+. It really makes a difference. Thankyou.
Labels: 40k Images Thomas Update