Our first post from Kill3rkrok, kicks off today with a discussion about the viability of proxies in regular games of warhammer.

Hi guys, Kill3rkrok here, in my opinion there are 3 main reasons to proxy; learning, aesthetics and list building.


I'm going to try and cover all of them in this post, This has been brought on by me looking into the miniatures that GW sell and wanting to add a certain 'flavour'  to the force that I will be running. But to proxy, character building? or paltry faux pas?

Learning:
At the time of writing this post I am currently still learning the game of Warhammer Fantasy, this is where proxies come into the picture. As i'm still learning and working out which army, units and characters i want to run in my force i am still using a lot of proxy units. This has had both upsides and downsides, On the upside it has be a huge help in deciding what, and how i want to play, as well as a huge help in learning rules and other key features of the game, and as long as the models are of the same number and base size, the group i personally play in don't mind and are happy to allow me to do so.
However there is one big downside of using proxy models... They aren't a long term solution, by a long way, there is something about looking at a battlefield that has a mix of different models from different army's that just feels.... wrong (a nod to the allies matrix of 40k). But all in all with the realization that it is only for a short amount of time while you make up my mind ( and get an army together ), and with a bit of imagination, it has still proven possible to have a extremely fun time using proxy models, not to mention useful.

Aesthetics:
Something that proxies can't do is have any tie with your army whatsoever, this is where stand ins come in. These are models that will add an element of uniqueness to a force, using different models can allow you to truly make it "your" army, especially in situations where you are looking to make a themed army, or looking to create your own fluff and back story. Now this doesn't pose too much a problem when using different models from different army's for proxies, for instance if you wanted to use Tomb King skeleton horsemen as Vampire Count Black knights there would be little difference than the look of the model, this is because the models are the same height, width, bases and they rank in the same way. However, to make this an effective alternative, you would have to do something to distinguish them from their original counterparts. 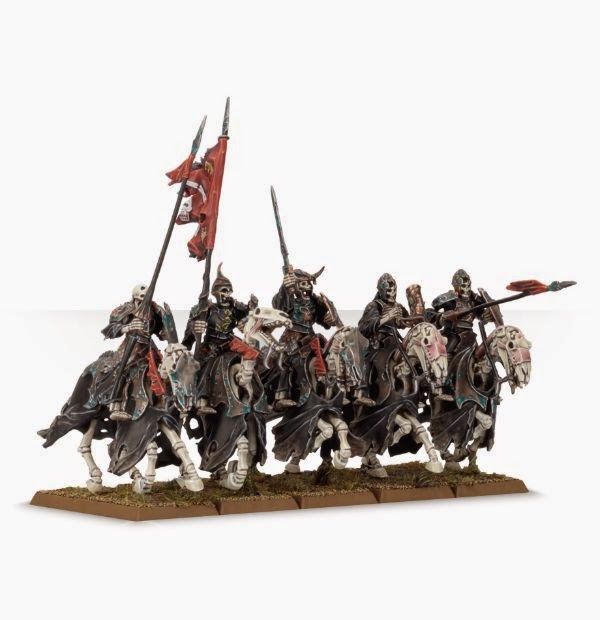 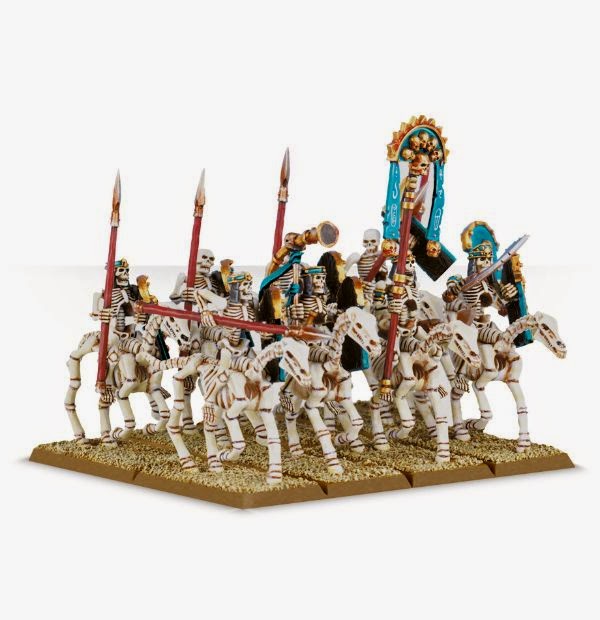 However the problem comes when looking at the whole GW range, the two main ranges that are viable for a crossover are LOTR and Warhammer, many of the models from the LOTR range seem perfect for adding a certain 'spice' to an army with different and interesting figures. Things like using Balrog as a daemon prince, could make for interesting and totally different looks to a unit that s widely used and doesn't really have many variations available.

At the moment  I am considering a proxy for the 10 - 20 chaos war hounds I'm running in my army, the proxy im considering comes from the LOTR model line, The models i will be using in proxy for war hounds will be Wargs. 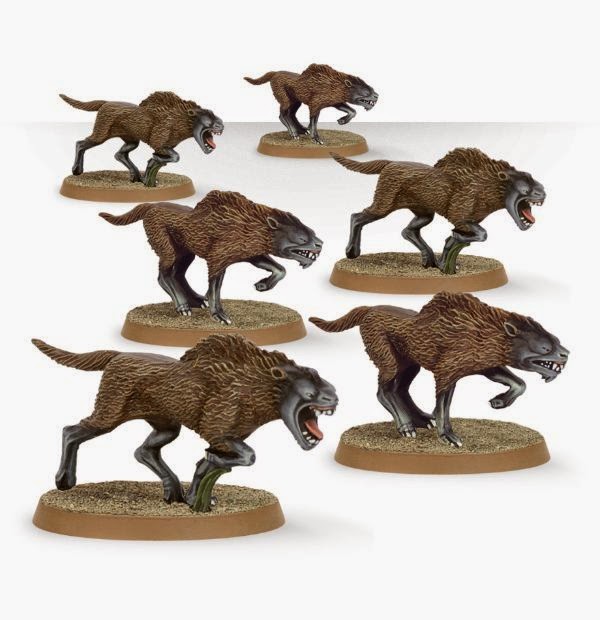 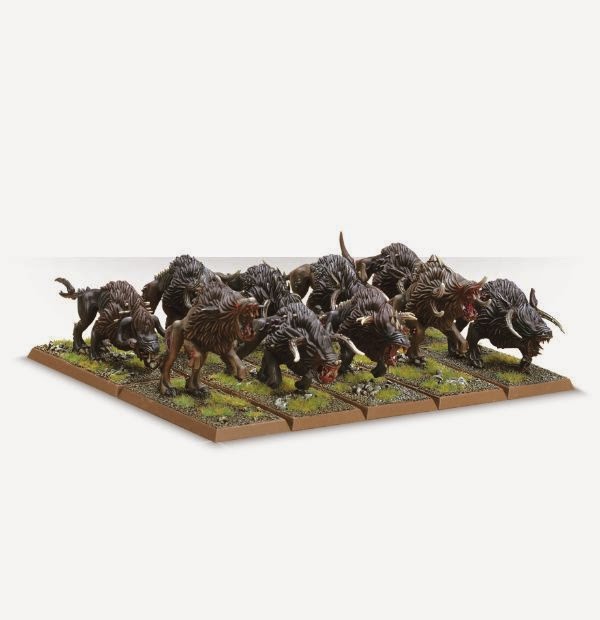 Now in my opinion the only challenge I can see with this is transferring them onto square bases, that's not much to ask at all, in retrospect I much prefer the warg models to the hounds models. This is just one example of a good stand in.

List Buildling:
This is the easiest point to make and can be summed up by simply saying that it is easier to pretend that a unit has certain upgrades and characteristics than modelling them multiple times or magnetizing all of their options. especially if he unit is already made of proxy models. I feel most proxies fall under this category, with people often representing said standard bearer or musician, or even the champion to match. Perhaps this is the only excusable long term alternative to going without. After all, is it worth buying a wile new squad just to make a single musician? Possibly not... It all depends on what you feel to be right, after all it is our hobby.

Anyway, this is but my opinion,  and I would like to hear your opinion on the matter and weather it is a viable option to proxy from different model ranges, as well as your opinion on more proxies or cool things that I could use when modelling my WoC army.

As always, HAIL CHAOS
Thanks, Kill3rkrok


Don't forget to share this post and follow us, either by becoming a member for free (see right), or by following us on google+. It really makes a difference. Thankyou.
Labels: Discussion fantasy Images Kill3rKrok
Location: Newcastle upon Tyne, Newcastle upon Tyne, Tyne and Wear NE3 4UU, UK